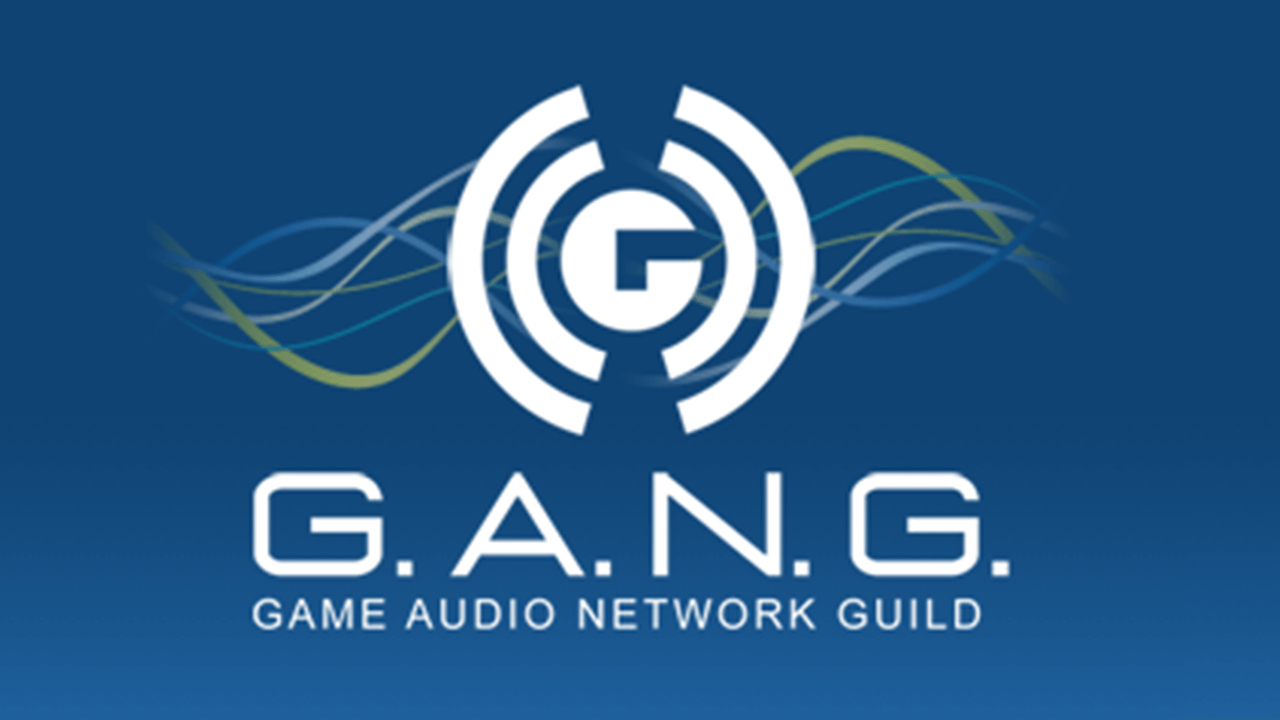 ‘Best Music For An Indie Game’ GANG nomination for WonderWorlds

Nominations for the Game Audio Network Guild‘s annual awards have just been announced and the music I created for WonderWorlds has been nominated in the new category of ‘Best Music for an Indie Game’ :) That’s a really nice pat on the back for all the TLC and effort poured in to the game’s soundtrack, […] 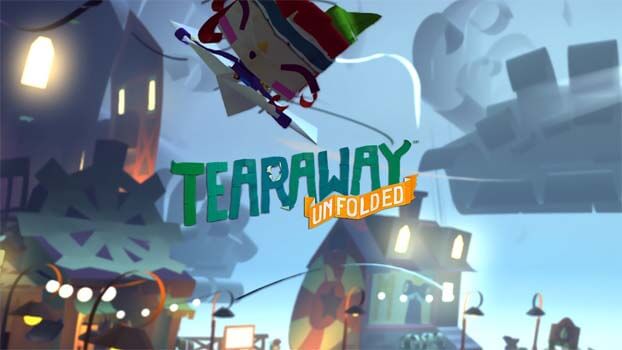 Tearaway Unfolded Nominated for Music of The Year!

I’m incredibly honoured and proud to announce that the original score to Tearaway Unfolded has been nominated for the Game Audio Network Guild’s ‘Music Of The Year’ award! The ceremony takes place during GDC on Thursday March 17th, and me and fellow composer Brian D’Oliveira will be there to watch one of the other amazing […]